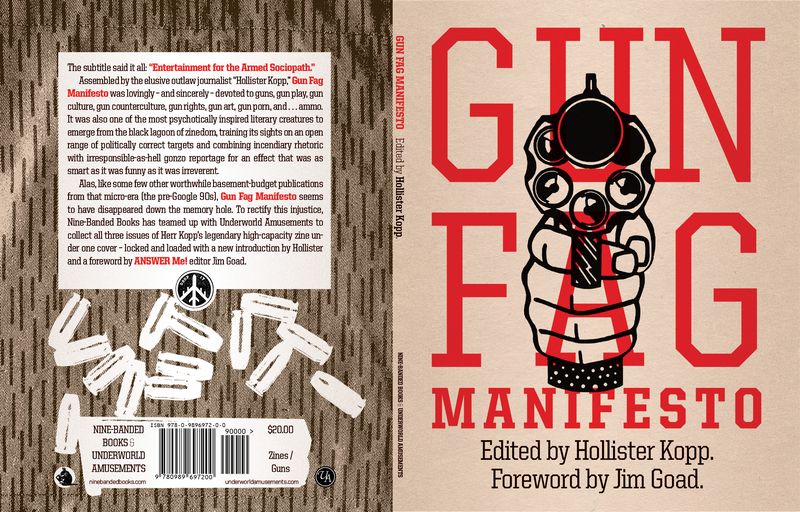 Life is busy, but I want to get a few things down.

First, I am very happy to note that Mikita Brottman's Thirteen Girls has been generating discussion. Here are links to some recent interviews and commentaries:

That last one — from the CoHE blog, "The Conversation" — includes an explanatory essay by Mikita called "The Afterlife of Murder." She writes:

When describing Thirteen Girls, I often refer to Bruegel’s “Fall of Icarus,” in which ordinary people go about their daily routines, barely noticing the tragedy taking place in the background.

I like this so much and I somewhat regret that we didn't use the Bruegel painting (I know his credit has been disputed, but it sure looks like a Bruegel to my untrained eye) as an endpiece. Perhaps if there is a second printing…

In related news, Nine-Banded Books is primed to release two books by Peter Sotos, both in early 2013. I'll have more details as soon as we're open for advance orders (soon), but you can check out the promotional placeholders under the "Future Releases" slide at the 9BB webstore. I've also set up a makeshift 9BB storefront at Amazon where current and future 9BB books — including out-of-print titles — are on offer. Please order them in multiple. You can read them, or donate them to libraries, or you can use them as doorstops, or as weapons. Just buy them. I need your money because I am just that goddamn greedy is all there is to it.

Anyway, speaking of future 9BB releases, a few readers have inquired about the status of Sarah Perry's Every Cradle is a Grave, which has been on the burner for a while. What can I say except that writing a book isn't easy — or that writing a good book isn't easy. And Sarah's book is going to be good. She's plugging away like a champ and she'll be comin' round the mountain when she comes. Think of it as a reason not to kill yourself … yet.

What else? This and that.

I liked Hitchens' valedictory essay collection more than I expected to (especially the bit on torture and infirmity), though I think the editors were ill-advised to include that last round of deathbed jottings.

I'm heartened to see that the ever-scintillating once-and-future-blogger formerly known as Michael Blowhard is at it again, this time writing as "Paleo Retiree" for a very promising salon called Uncouth Reflections.

In recognition of Banned Book Week, longtime FotH (Friend of the Hog) Trevor Blake has compiled an informative roundup of "unorthodox and unpopular ideas that were banned or challenged in the United States in the years 2010, 2011 and 2012." (The imposed date-span means no mention of Ira Isaacs, though the case of a certain muzzie-baiting YouTube shlock sensation came in under the wire).

Finally, there have been exactly two inquiries about The Nine Banded Sourcebook and Reader, which I teased in the editorial closer to Samuel Crowell's recent (and fucking excellent) guest review-essay, "The Limits of Understanding." This is something I've been knocking around for a while. It's going to be released as a POD book
and as a free — or nearly free — PDF/eBook (I'm not especially fond of eBooks, but I'm making an exception in this case because: a] the thing doubles as catalog, and b] its expected heft makes the prospect of a pulp run financially impractical [unless Ron Unz want to float some cash my way]). Anyway, it's conceived as a sort of "magalog," styled after those
old Whole Earth annuals that you can still get for a song at used bookstores. It'll be chock-full of heterodox "source"
profiles running cheek-to-cheek with feature articles and interviews
and, of course, gratuitous heaps of 9BB promotional content. I'm now in the slow process of contacting writers, publishers, and kindred spirits for contributions, and I'm especially keen to include short reviews or commendations pointing up material that has been, in whatever way, overlooked. If you want to play, you know how to reach me.